One of the most positive things this past summer of 2012 was me being selected as featured photographer at RAW Artist's Solstice June event.

RAW Artist organization defines  itself  as "RAW: natural born artists is an independent arts organization, for artists, by artists. We're a community made up of creative individuals across the nation. Our mission is to provide independent artists within the first 10 years of their career with the tools, resources and exposure needed to inspire and cultivate creativity. We welcome all genres of art including independent film, fashion, music, visual art, performing art, hairstylists, makeup artists and more. RAW currently operates in 64 cities across the United States & Australia and counting ..."

Philadelphia RAW Organization holds their event at a real sophisticated, swanky lounge called the  G- Lounge usually on the first Thursday of the each month.  DJ Dennis of  Selekta Recordings spins the hottest house music mixes in Philly. Local up and coming musicians, fashion designers, hairstylists, and visual artist all get a chance to showcase the work and gain exposure. You could not  find a better place to hang out with some other amazing artists. It really is an eclectic mix of people that are in attendance.

Now I am connected with other artist like myself and the ability to showcase my work in any of the hosting RAW Artist cities is amazing!  I have since June worked with extraordinary videographers,  fashion designers, hairstylists, make up artists, and models.  I have done some cool editorial shoots at some cool locations.  I  certainly will be blogging about my other shoots soon.
The beginning of the event  RAW produces a promotional video interview for the artist.  Check out my video:

The other cool thing for me was to share this occasion with my models, clients, friends, and family that came and supported me. I like to say thanks to everyone for supporting me and look for me for my showcase in some other cities next year.  If your an artist check out RAW Organization showcase in your city.  Submit your work and see if you can become part of the RAW Artist family that is growing each month.
Posted by Samuel Still Photography at 7:09 PM No comments:

Well it has been a moment since I have written on my blog spot. This past summer I have been busy with shoots, full time work, family, etc.

Back in February 2012  I called a good friend of mine Sha' Summerlin Owner/ Director  of  Primp Agency website and we decided to put together an editorial shoot. Sha' is the Beauty/Fashion Editor of Razor Edge  and Catwalk magazine.  I provided a couple beautiful models Nicole Stanley (Miss Black USA of NJ 2011) and Ashley Phayme. Sha' brought her Make Up Artist- Kiuana Santigo and Wardrobe Stylist- Narissa Knight.   We met early on a Sunday morning in April at the Native Son Recording Studios in York, PA. We called the shoot "Divas and Dolls of the Summer".

While  Sha', Kiuana, and Narrissa worked  their magic on the models I surveyed the studio for locations to shoot. The backdrop was perfect because it was gritty where you got the sense that real underground hip hop artists were on their grind. The smell of incense was burning in the air, dim lights, rudimentary equipment, candle jar full of cigarette butts, and graffiti on the walls.  The "Diva and Dolls" would be an extreme contrast to the grit and gully of the studio.

It was long day and man were we all exhausted but overall it was a great shoot! PRIMPIN ain't easy.  The biggest thing I learned that it takes a great team people who love fashion and photography to make a editorial shoot really work. It is not just one person's vision.  Thanks to everyone who participated and I look forward to working with everyone again on future editorial shoots.
Posted by Samuel Still Photography at 8:39 PM No comments:

Be on the look out for my interview with Ashon "Capo" Dickerson "Dedicated and Motivated"  in  April's online edition of  Throttle Life magazine.  Check out his website ADickerson Racing!

I will not just be discussing his accomplishments but what drives Capo to be the best at what he does.   Bringing that Urban look and feel to the game.  When others turned their back on him because they said his swag was not marketable.  Capo decided to change the game. 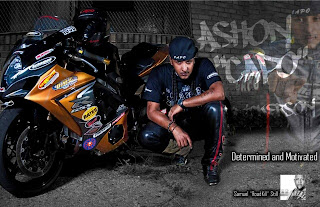 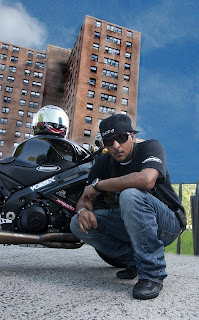 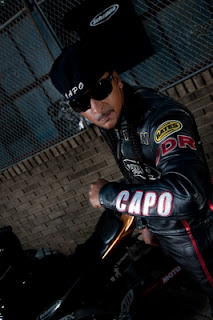 Posted by Samuel Still Photography at 6:02 AM No comments: 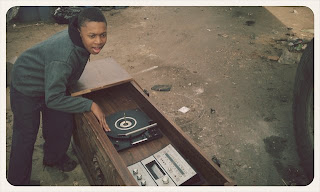 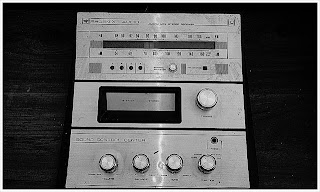 Today my son and I had to run some things to the township dump.  Someone had thrown out a very old stereo system.   Brought back memories of my own childhood days standing by the record player trying to scratch like DJ I would see at the house parties. The 8 track player was a real blast from the past.

What do you remember from those days?

I spent last weekend in NYC shooting behind scenes of  Hip Hop music video.  It turned out to be a lesson in the Hip Hop Culture that I was a part growing up.  I grew up listening, dancing, and watching Hip Hop videos.  I was on location in several different areas of Brooklyn, Harlem, and Queens. It made I think about some of my favorite” back in day" videos like  "Self Destruction" -Stop the Violence movement, "Microphone Fiend- Eric B and Rakim, and "My Addias"-Run-DMC to name just a few.  I thought about the oversize thick gold chains, colorful sweat suits, brightly colored fat shoe laces, and cool looking Kango hats that were part of my era growing up.  Now colleges study the Hip Hop Culture movement.  This for me is funny because to me and many others like me it was just a way of expressing ourselves. We never thought of it as "culture movement".

So here is little bit of "Culture": 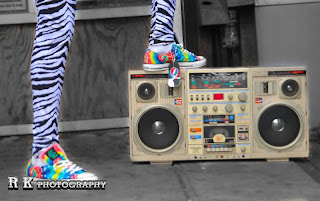 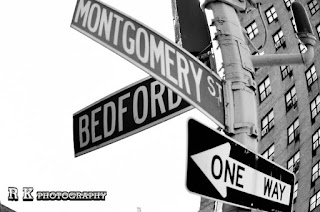 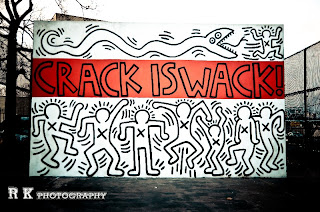 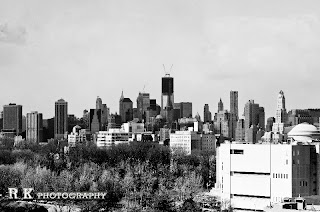 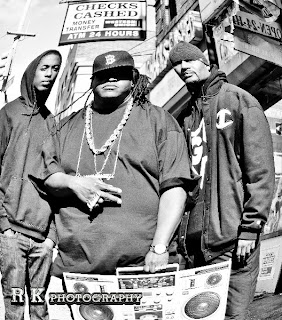 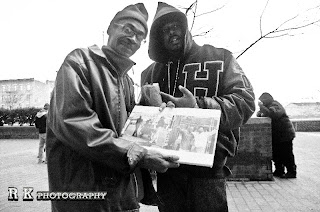 So check my man Flash's video soon to be released March 23, 2012.  "Dejavu" www.flashishiphop.com
Posted by Samuel Still Photography at 11:10 PM No comments: 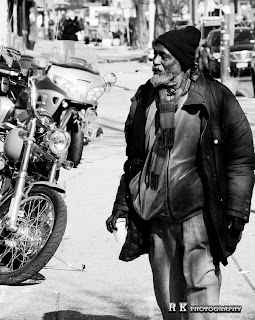 I snapped this shot of what appeared to be a homeless man.
As I was processing my pics from this day I started to wonder was this gentleman really homeless?  Wondered if he was veteran who fought for his country some decades ago, was he a father or did he have  family?  My point is that I overlooked and judge this elderly man merely because of his appearance.  I thought about how shallow I was and that  I must do better. Many of us Americans are only one or two paychecks away from being homeless.

Posted by Samuel Still Photography at 1:51 PM No comments: 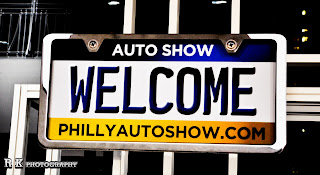 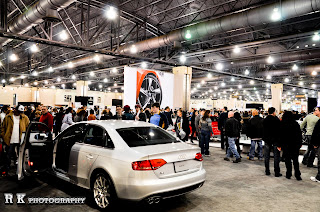 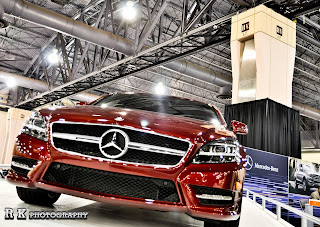 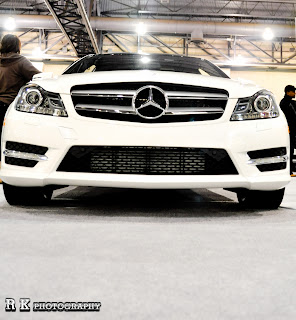 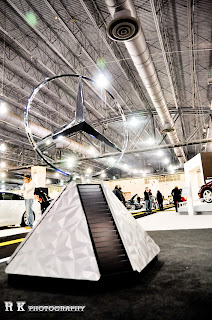 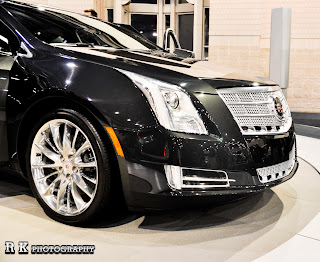 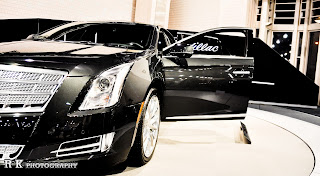 Love them Cadillacs and Benz!﻿
Posted by Samuel Still Photography at 12:44 PM No comments:

Samuel Still Photography
"I have been eagerly trying to find my inner vision. I have concluded that for me it will happen after I am gone. I leave it up to the ones that remain to sort through it and discover what I was trying to say." RK